Show me directions to Man With Van Bromley Ltd.

When you are planning on BR1 moving house and you think you're going to need a bit of help, then you need a company that specialises in Bromley house removals - Man with Van Bromley Ltd. The likelihood that you have anything that can surprise us is unlikely, so give us a call on 020 3397 0648 and we'll see what we can do. For more information, visit www.manwithvanbromley.org.uk

The organisation for the move did not take long at all &ndash; after all, I had the best help around. Man with Van Bromley Ltd. were incredible with their work and they helped me map out the move and then carried it out to the letter. I am inspired by the hard-working house movers and I wished that more services were like theirs.

We have nothing but praise for the owner of Man with Van Bromley and his staff. The move went flawlessly. All items were carefully packed in the truck and everything was also put down safely, so that all items would see no damage. My new home is now stunning and was moved into flawlessly. Everything went smoothly and the team worked very hard! Thank you again! I'm more than just very satisfied with the service. Hardworking men, everything was neatly fitted and measured in the moving van, and then very carefully moved. The price was also very affordable! I would definitely hire them again for the next move.

I was really very worried about moving. Most people are, let's face it. It isn't the nicest experience in the world and there are always so many concerns. But Man with Van Bromley delivered. Everything. On time. By the time we had got our first dinner in our new house (fish and chips!) the boys already had the Xbox up and running and were having the time of their lives. It really was as if we had never left the old house, and I am not just saying that. Thank you Man with Van Bromley.

I love this company!

I had to move house after the break-up of a relationship, so it wasn't exactly a happy experience for me. The pain was definitely eased by having such a well-organised company helping me move and I really want to thank Man with Van Bromley for that. I'm now settled in my new place and I feel ready for a new beginning. It might sound like a silly little thing but I really believe that having such a trouble-free move set me off on the right foot in the next phase of my life. Keep up the good work!

Leave your review of Man With Van Bromley Ltd.

All fields are required. Your review will appear immediately.

Thank you for submitting your review.
There was a problem submitting your review. Please try again later.
Incorrect password. Please try again.
You cannot review your own business
Reviews are limited to one per user and you have reviewed this business before.
The email address you have entered is already registered. If you have forgotten your password use the 'Forgotten your password?' link to reset it. 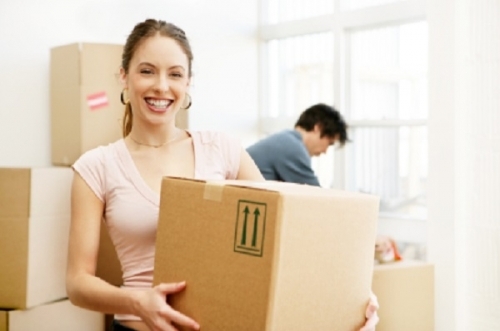 We offer these payment methods

Man And A Van Bromley Ltd